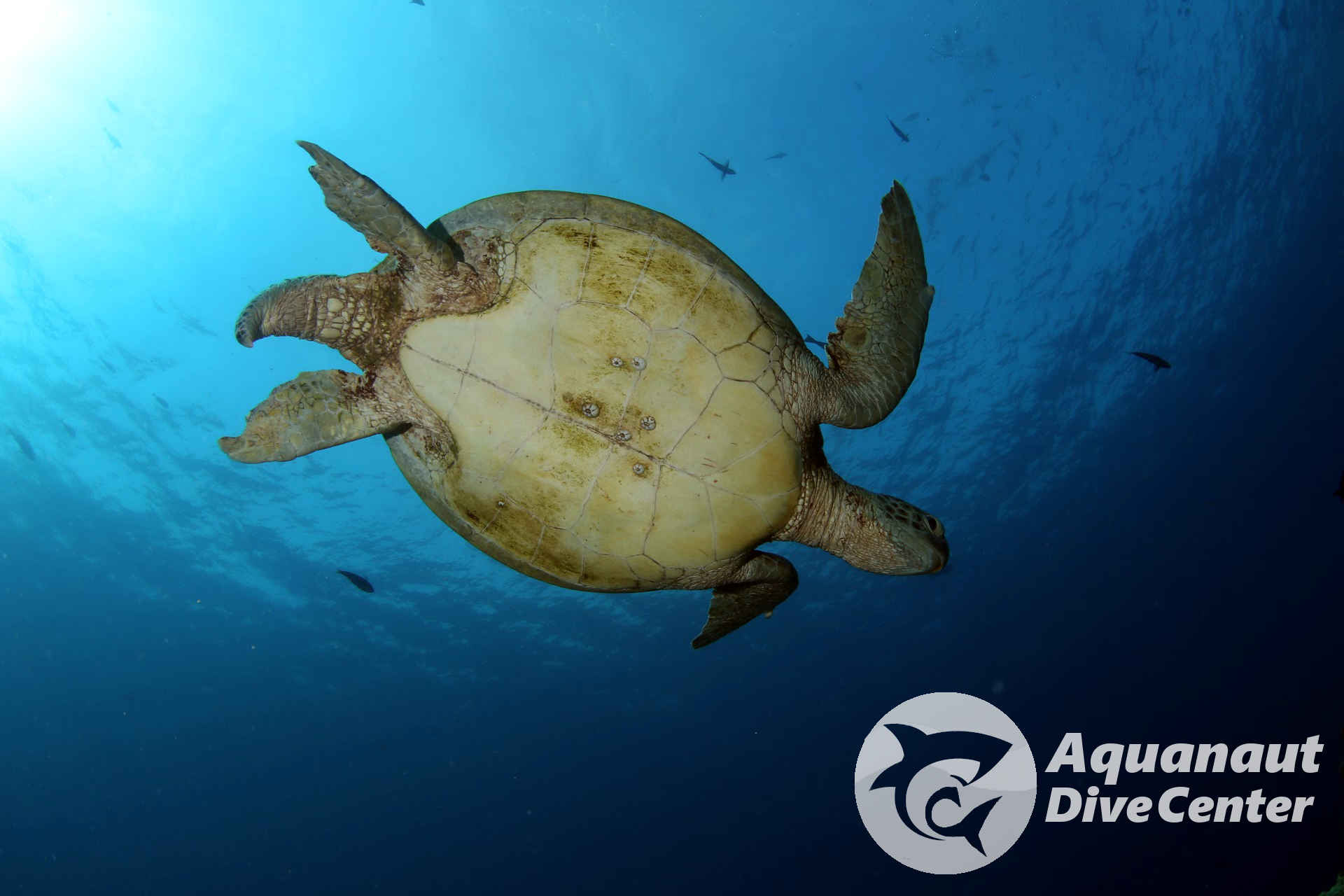 This dive site is located in the south-east of Dilumacad Island, commonly known as Helicopter island due its shape. The spot topology is divided in three parts, a southern reef followed by a big sandy patch, which turns into another reef north direction. Therefore it is split into two different dive sites : diving the south reef plus a part of the sandy patch, or diving the north reef and the other side of the sandy patch. Due its proximity to El Nido town (around 30 minutes) it is one of the most dove places in the Bacuit Bay.